Night on the Town in Downtown

Family-Friendly Things to Do in Downtown Columbus 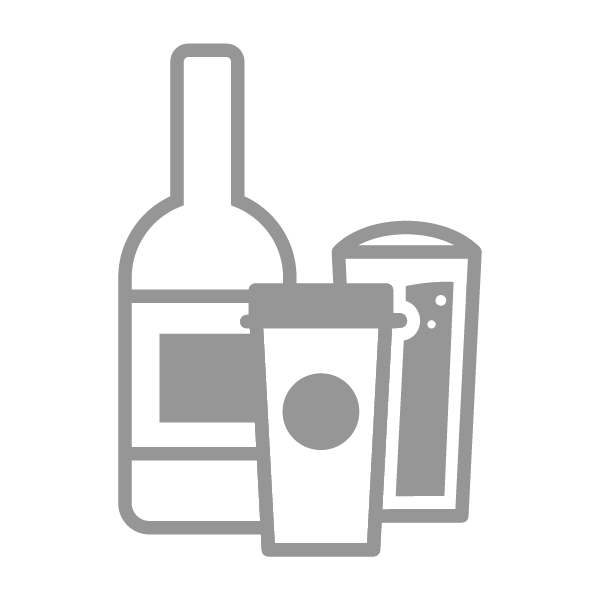 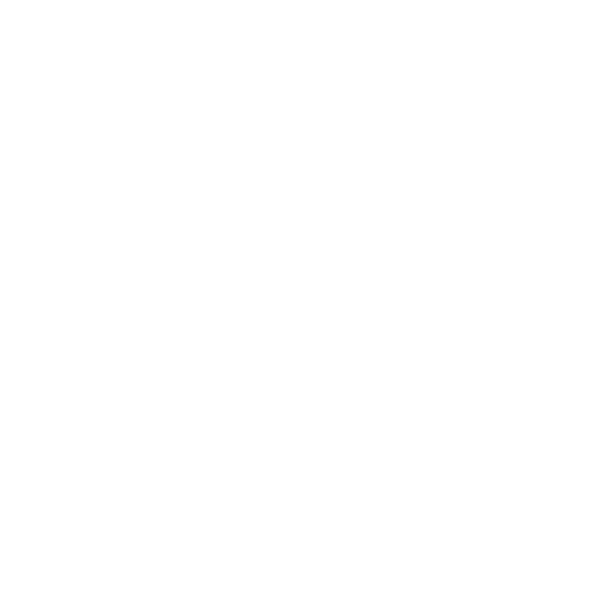 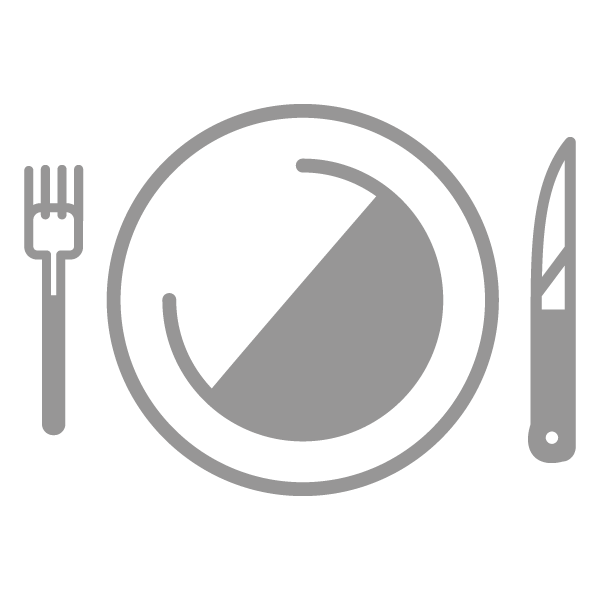 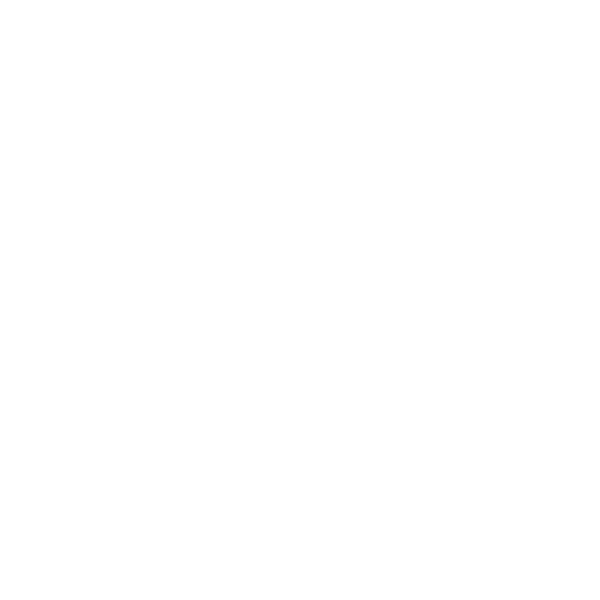 If you’re with friends or on a date…

What: Gallery Hop
Where: Short North Arts District
When: First Saturday of every month, 4-10 p.m.
Why Go: #legendarytradition

High Street between 5th and Goodale. Lots to see. Even more to talk about. From street performers to gallery exhibitions to shops, restaurants and bars to new friends and old, this celebration of art and self-expression has to be seen to be appreciated. If you’re without the kids…

What: Dinner and a Show
Where: Heart of Downtown Columbus
When: Weekends pretty much year-round
Why Go: #adulting

Drinks before. Dinner after. Or vice versa. Choose from local theater productions at the Riffe Center, concerts at the Southern Theater, or touring Broadway Shows at the Palace Theater and Ohio Theater. Nosh on burgers and bourbon at Olivers, take in a couple of tacos at Condado or feast on lobster mac & cheese at de|Novo. If you’re feeling romantic or need a staycation…

What: Weekend stay
Where: Gay Street District
When: Sooner Rather Than Later
Why Go: #twodaygetaway

Pack your bags and go off the grid for a couple of days at what Yelp reviewers call Columbus “coolest two-block stretch.” Four-star hotels like the all-suite Residence Inn, boutique shopping at the likes of zerOz, hip new eateries including Due Amici, plus a pulsating nightlife make this boisterous, beautiful and booming part of Downtown Columbus. What: Flashback Friday or Sentimental Saturday
Where: You pick the memory
When: To commemorate a milestone (or make a new one)
Why Go: #letsgetnostalgic

Old school is new again in Downtown Columbus. From Pac-Man to Mario Bros.™ to drafts, crafts and foosball, to pizza at 3 a.m. you can while away the hours as you please (without breaking curfew). Hit up a group of friends then make the rounds to Pins Mechanical Co., 16-Bit Bar+Arcade and Mikey’s Late Night Slice Downtown. It’ll be a blast and pretty much the adult equivalent to a Chuck-E-Cheese excursion.